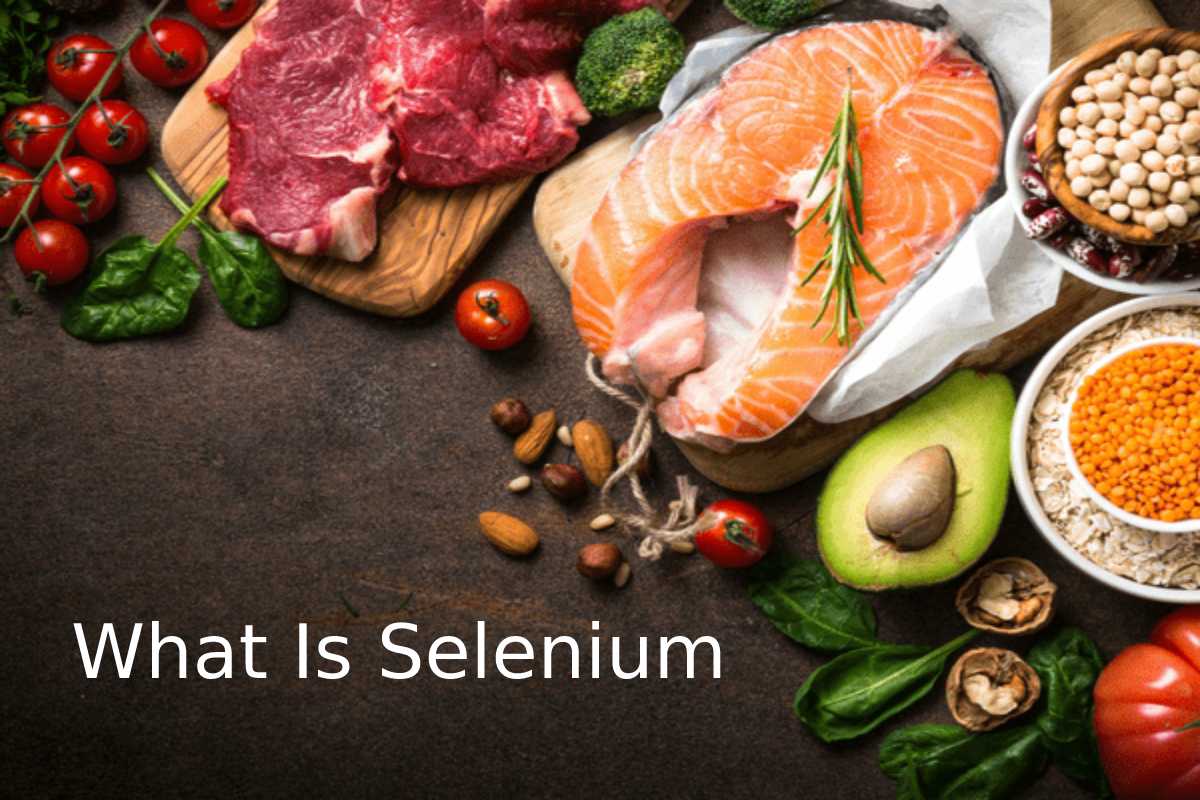 What Is Selenium? – Function, Diseases, and More

Selenium When it comes to general nutritional guidelines, selenium is not mentioned too much, although it is not without merit to do so. It is not surprising that we are talking about an essential trace element that the human body cannot crop, so it must be supplied by food and supplements.

Mostly, you will find it in muscles, liver, and kidneys. The total amount of selenium that you can find in the body is around 10-15 mg and its levels can be detected with a simple blood test.

It works as a powerful antioxidant that fights free radicals while preventing macular degeneration.

In summary, selenium is essential for the human body because it is involved in cell breakdown, helps stop the onset of disease, provides energy and protects the body from damage began by free radicals.

What Is The Function Of Selenium In The Body?

As we said, selenium protects cells from the damaging effects of free radicals and UV rays, which can damage both cell walls and the genotype. At the same time, it blocks oxidative stress and the negative charge of toxic heavy metals, such as lead and mercury.

What Diseases Cause A Lack Of Selenium?

If you are wondering how serious is selenium deficiency, know that a lack of this essential trace element can cause serious problems in the body.

Keep in mind that although foods high in selenium, which we will discuss later, are plentiful, sometimes our fast paces or consumption preferences cause us to not include enough of them in the diet.

A fact that must also take into account is that the lands of Europe are increasingly poor in this mineral, which also contributes to its deficiency and especially among vegetarians, women and people who do not eat wheat. to avoid gluten, according to studies carried out in various European countries.

Symptoms That Warn Of Its Lack

Take Note of the Main Symptoms of Selenium Deficiency!

Disorders of the Thyroid Gland.

This gland needs selenium for the production of the hormone T3, in order to fulfill its mission in metabolic processes.

Likewise, selenium is need by the thyroid gland to neutralize the hydrogen peroxide it produces, which in excess can damage the gland’s own tissues.

Fragile Skin and Nails The same antioxidant process is necessary to keep skin and nails in good condition. Because of this, brittle nails and skin sometimes also exhibit poor absorption of the mineral.

Selenium is also need to create the well-known melanoproteins. It enzymes that participate in a wide variety of physiological functions, including brain function.

The melanoproteins mentioned above are necessary for communication between neurons. It is for this reason that people with selenium deficiency tend to. It suffer from poor memory, lack of mental clarity and problems concentrating.

The mineral in question participates in the production of cellular energy, reducing oxidative stress. This means that the blood that contains enough oxygen can reach all parts of the body.

In life, we all go done stages where our mood declines, although this is also favor by various nutritional deficiencies. Well, it is one that you shouldn’t ignore.

A review of studies available in the journal Nutrition Neuroscientist found that people with low selenium. levels also complained of bad mood .It and anxiety symptoms that went away when they took supplements.

You may not know that when we lose hair. It such a signal from the body can indicate antioxidant deficiency linked to it deficiency.

If you are seeing relatively rapid and evenly distributed hair loss, you may be suffering from a lack of selenium.

A good level of selenium is essential for the effectiveness of the immune system. It in the fight against the pathogenic bacteria. It and viruses that cause colds and other infectious diseases. If you have more than three or four colds in the fall

Also Read: What Can We Do For Strong And Healthy Hair

What Can We Do For Strong And Healthy Hair

What is Avocado? – Nutrients and More

What are Exercise Benefits? – Definition, Types, and Encouragements

Nuts: Which Are The Best And Healthiest To Eat

What are Saturated Fats ?